At many points in our lives, we will struggle. Success comes from embracing that struggle. 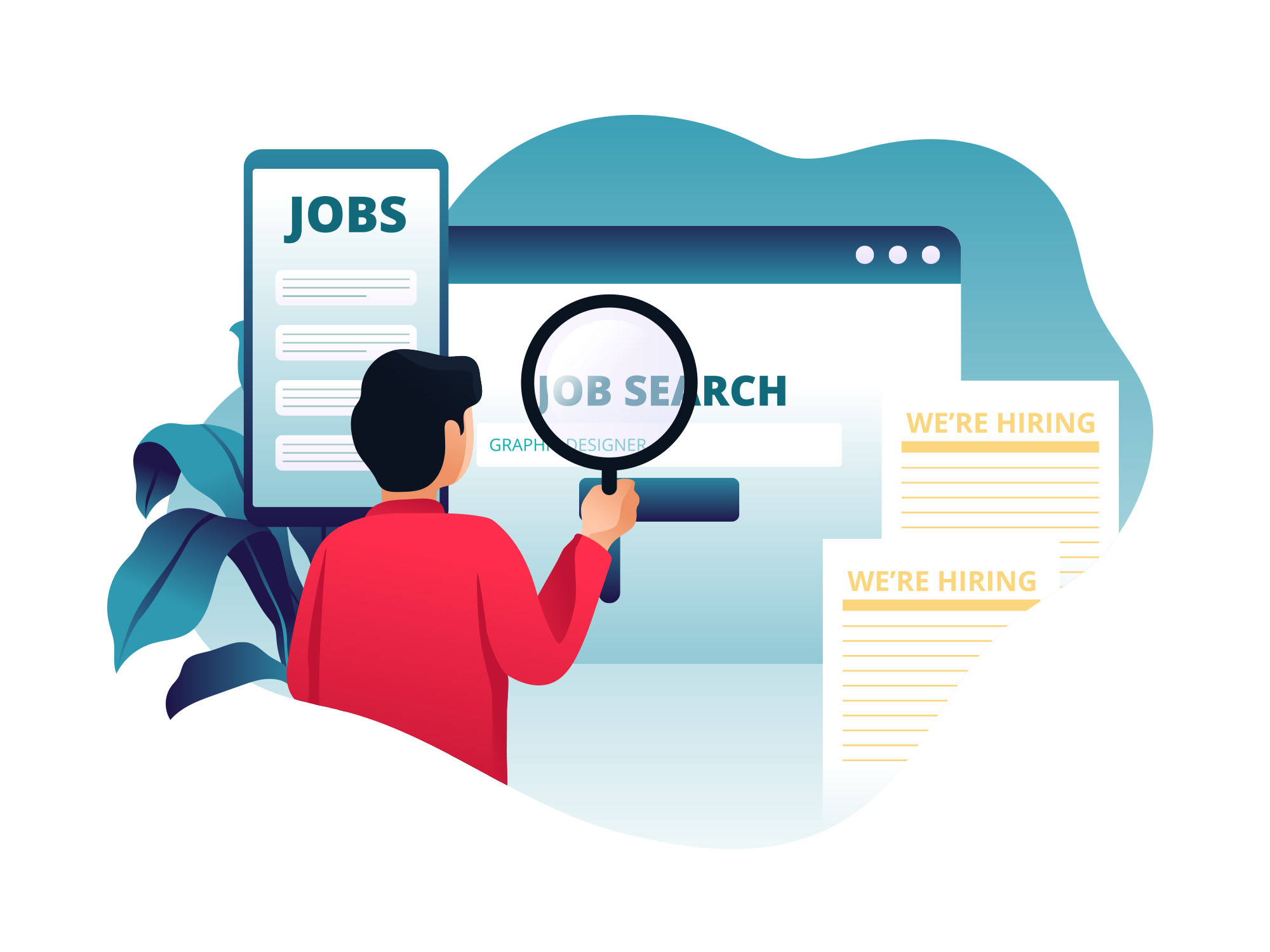 Job searching can be energy-draining, especially in tough times when your only source of income is depending on your next interview. It’s hard to stand out in a 45-60 minute with tough scrutiny from a potential employer. That’s why we need to take control of whatever we can during the process to increase the likelihood of success.

Warren Buffet describes these 3 dimensions to identify the best employees: Integrity, Technical Capacity, and Energy. Although Integrity in the long term is really hard to identify, the other two can be addressed with preparation. Even having checked all the above doesn’t ensure we will have the chance to be part of the selection process we are really interested in. Our only chance is to keep preparing and be ready for when the chance appears. Then it’s all about what Steve Martin already foresaw some years ago: “Be so good they can’t ignore you”

The most difficult part is being laser-focused on getting insanely great at something, especially in times where distraction is capitalized so much. Tom Brady’s popular story is a great example of what grit and perseverance can achieve. He looked seemingly unprepared, every team passed on him picking other players that despite having a weaker track record were selected before him. After 199 picks in the draft, the Patriots selected him, and when the first Quarterback had an injury during one of the games, he didn’t fall short to shine because of his long and thorough previous preparation which took years before.

This documentary on the story is a great video to come back when things aren’t coming our way. If you have a good story, non-sports related, please kindly share it in the comments.

At many points in our lives, we will struggle. Success comes from embracing that struggle
job hunting grit resilience focus preparation Steve Martin Tom Brady
Comment

We are all leaders! and Trust is the main ingredient to be a successful one