The end of na(t)ive advertisement?

Sharing my naivety in regards to how social media platforms should be exposing ads to their users. 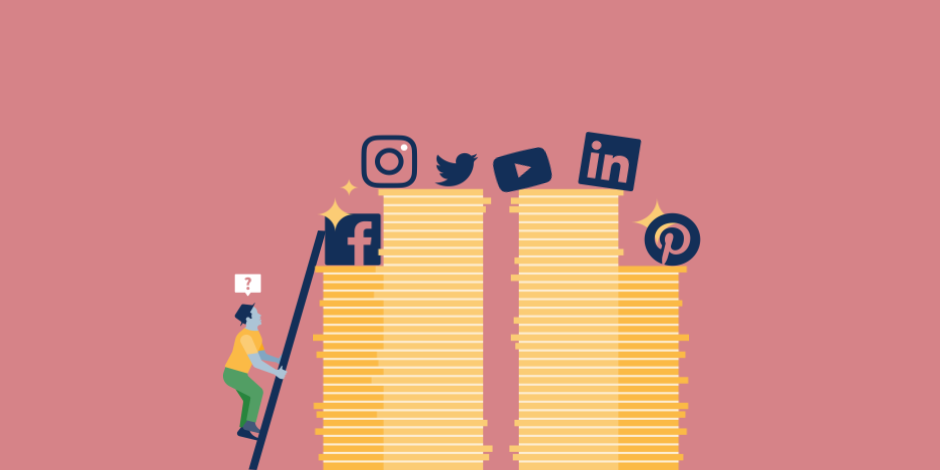 Naivety balanced with good risk assessment skills might be one of the best attributes of entrepreneurs. Let me share an idea on how we should be exposed to ads in social media

As long as users stay online, they are exposed to ads, which impacts revenue. Users are mature enough to know that those ads are one of the main revenue sources of their favorite social networks. They know that ads are displayed in their feeds. But for some reason, native advertising is still a thing.

The chances are pretty good that, even though we may not have realized it, we’ve seen several examples of native advertising in articles and among our friend’s posts. These days, native advertising is everywhere – and it’s getting harder and harder to spot. But Why? Does it have to be this way?

Can you spot the Ad identifier from this screenshots?

what about now? (they are marked with an orange square)

We have been exposed to ads since the radio exchanged content for our attention in 1922. Now the channels are a bit more sophisticated but the concept is very much the same. Advertisers seek a better return and better match by targeting specific user attributes.

We already know that social networks use our data. They target us exposing content from advertisers that match better with our attributes and interests. Then, why disguising the ads as native content?

Why not making the ads more identifiable? Why not letting users rate if it’s actually a good or bad match? Why not let the users know why they were targeted by the advertiser?

Any extra information is very important to advertisers. Besides, there is scientific evidence that people are keener to accept a proposal after they know why it was offered. So it might actually improve conversion rates.

I put together a quick prototype of how this could work, feel free to play with it. Although it would be interesting to run an A/B test to validate it, the experiment would be short-sighted.

This concept is a test for transparency and honesty. The outcome of experiments like that are more strategic and often noted in the long term in the form of the user's trust.