Lead successfully. Find the group and culture that fit with your natural leadership style. And turn it into your team's competitive advantage. 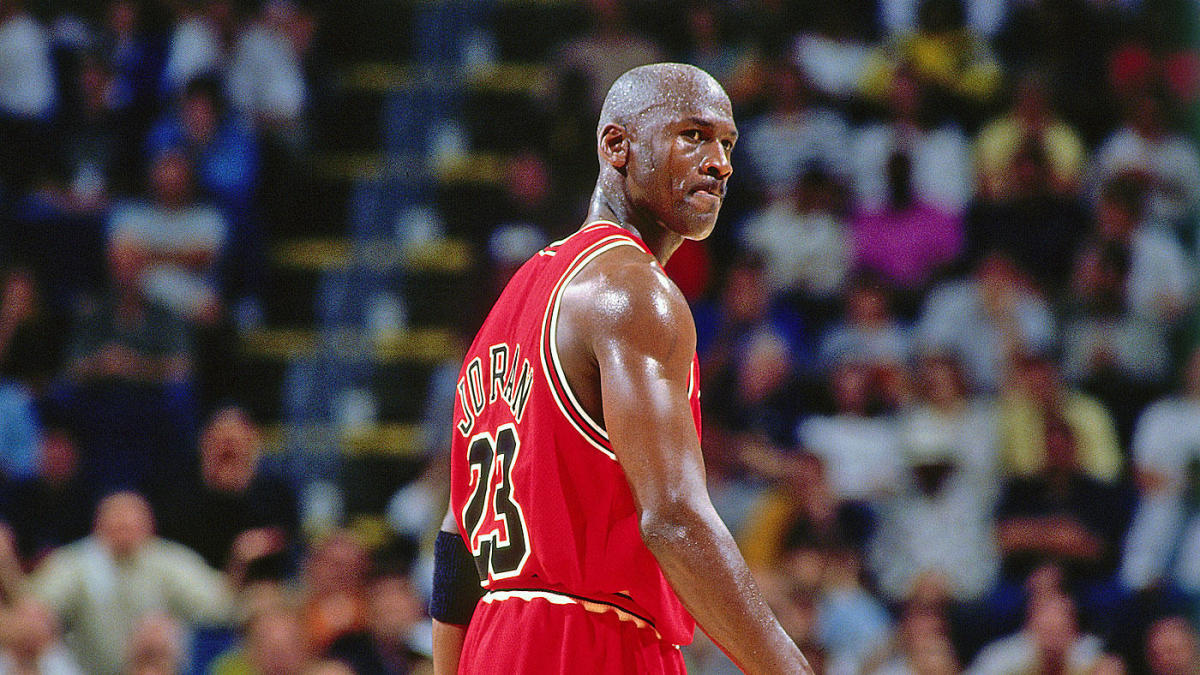 There’s no better explanation than MJ describing his leadership style in the documentary. During an amazing ending of episode number 7, he talks about his style and emotions. As if all had happened in recent times, and despite that those moments were more than 20 years apart. [Definitely worth listening to the audio below, you also have the transcript at the bottom of this article]

“The last Dance” is a magnificent documentary series about the 90’s Chicago Bulls dynasty. It depicts great examples of different leadership styles. Michael Jordan (MJ), was no doubt the most important part of the team's engine. He was the spark that triggered his teammates to achieve outcomes that wouldn’t have achieved without him. His leadership style complemented the one of Phil Jackson’s and contrasted with Scottie Pippen’s.

He pushed, trash-talked, and put pressure on his teammates knowing that they would have to overcome much worse if they wanted to win titles. They respected him because of his athletic abilities, personality, and skills. But don’t let MJ’s leadership style blur the most important fact. He made his teammates better and they accomplished greater outcomes together, that’s the important part. His style was accepted by most and became part of the team’s culture. There is no doubt there must have been friction and tensions which took a price.

A leadership style is very attached to the person. When a leader is accepted by the group of individuals, its cultured gets tremendously affected for better or worse. There’s no right or wrong style as long as the group and its members grow and reach better outcomes. What’s the optimal leadership style? It all depends on the context… the sport or type of industry, the team culture, the personality types of the group just to mention a few,...

Lead successfully. Find the group and culture that fit with your natural leadership style. And turn it into your team's competitive advantage.

Former Teammate 2: Was he a nice guy? He coludn’t have been nice. With that kind of mentality he had, he can’t be a nice guy. He would be difficult to be around if you didn’t truly love the game of basketball. He is difficult.

[Interviwerw]: Through the years, do you think that intensity has come at the expense of being perceived as a nice guy?

[commentator 1]: Michael Jordan is down in pain. MJ got taken out. He’s hurt.

[commentator 2]: And JOrdan came down hard and is injured.

[commentator 3]: the Pistons have moved on but you really gotta feel for this man right here. I mean, playing is heart out.

MJ: Once you join the teamm, you live at a certain standard that I play the game and I wasn’t gonna take anything less. Now, if that means I had to go in and get in your ass a little bit? Then I did that. You ask all my teammates?. The one thing about Michael Jordan was, “he never asked me to do something that he didn’t fucking do.” When people see this, they gonna say, “He wasn’t really a nice guy. He may have been a tyrant.” Well, that’s you, because you never won anything. I wanted to win, but I wanted them to win and be part of that as well.

Look, I don’t have to do this. I’m only doing it because it is who I am. That’s how I played the game. That was my mentality. If you don’t want to play that way… don’t play that way.